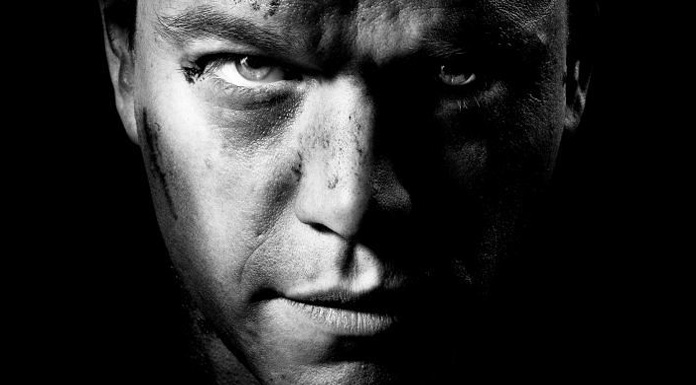 At times it feels systematic and calculated with its pace and delivery. But with a large-scale production like this one, it is unavoidable. When Jason leaps off the roof after knocking Malcolm Smith (Bill Camp) around a bit, he only has a piece of cable to grab onto. This scene is quick but feels very authentic. Thank you, Mr. Greengrass.

What we could have done without, however, is the numerous flashback scenes. If you are a true Jason Bourne fan, these aren’t needed. If you’re a quasi-fan, the flashbacks won’t really help your experience. Shouldn’t the script take care of this?

The character development and storyline of computer guru Aaron Kalloor (Riz Ahmed) is great. It provides a fresh direction for the audience while staying with the plot. Aaron Kalloor is a successful tech entrepreneur who wants to make the internet free from Big Brother. But Dewey has a good bit of dirt on Aaron, as it seems he wasn’t always a Good Samaritan.

And just like Aaron, Heather Lee (Alicia Vikander) keeps our attention. She is aggressive, intelligent, and attractive. Vikander is very believable in her role, and more than fills the shoes of the previous actor who had the privilege of playing the character of Pamela Landy (Joan Allen).

Ms. Lee’s quick wit is showcased in the situation room tracking Bourne, and out in the field. (Audiences will have no problem spotting her driving a surveillance van). So, what is Movieplenty’s overall take with this Jason Bourne movie review? All and all the final product we get from Matt Damon and Paul Greengrass works, and well worth your time.

Next articleGet Out Movie Review