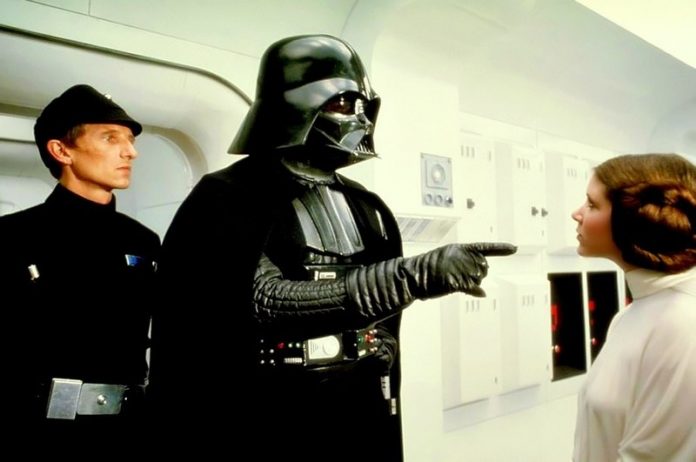 Not sure of popular movie themes that are more loved than these. #10 on our list of top 10 movie themes ever list is The Odd Couple.

When Felix (Jack Lemmon) becomes suicidal over his impending divorce, he moves in with his best friend Oscar (Walter Matthau). Felix drives Oscar crazy with his obsession over his soon-to-be ex.

Oscar tries to get him out of his funk by arranging a double date with two wacky British neighbors, Cecily (Monica Evans) and Gwendolyn (Carole Shelley). However, the plan backfires and Felix grows even more despondent.

In the class-obsessed and religiously divided United Kingdom of the 1920s, two runners train for the 1924 Olympics. Eric Liddell (Ian Charleson), a devout Christian, sees running as part of his worship of God’s glory and refuses to train or compete on the Sabbath.

Harold Abrahams (Ben Cross) overcomes anti-Semitism and class bias but neglects his beloved sweetheart Sybil (Alice Krige). The score for this film is glorious, and one of 80s theme movies that helped shape the decade.

He checks in with old friend Jenny Summers (Lisa Eilbacher) and starts to believe her boss might have been involved with the murder. Axel is trying to solve the case however, Lt. Bogomil (Ronny Cox) of the Beverly Hills Police Department does not trust Foley quite yet.

Now picture an Eddie Murphy laugh and you must agree this film has one of the best movie themes ever.

Science fiction adventure about a group of people who attempt to contact alien intelligence. Roy Neary (Richard Dreyfuss) witnesses an unidentified flying object, and even has a “sunburn” from its bright lights to prove it.

Roy refuses to accept an explanation for what he saw and is prepared to give up his life to pursue the truth about UFOs. But if Roy can’t convince you, then maybe famous movie themes like this one will.

A group of recent college graduates embark on a series of misadventures in the real world. Together they grapple with adulthood.

There’s Kirby (Emilio Estevez), a waiter who wants to be a lawyer; Kevin (Andrew McCarthy), a moody writer who yearns for the wild Jules (Demi Moore); Alec (Judd Nelson), whose political aspirations alienate his girlfriend, Leslie (Ally Sheedy); and Wendy (Mare Winningham), a quiet girl in love with Billy (Rob Lowe), who juggles roles as husband, dad and drunk.

80s theme movies and future icons cast–what could be better?

A mysterious stranger named Blondie (Clint Eastwood) and a Mexican outlaw named Tuco (Eli Wallach), form an uneasy partnership in the Southwest during the Civil War. Blondie turns in the bandit for reward money, then rescues him just as he is about to be hung.

When Blondie’s shot at the noose around Tuco’s neck is missed, a furious Tuco decides to have him murdered. All is seemingly forgiven, as the men reunite to beat out a sadistic criminal and the Union army to find $20,000 buried in the desert.

The Good The Bad and the Ugly is a great film for sure. And the movie theme playing in the background makes all the difference.

Think iconic movie themes and you’ll likely think of Psycho. Alfred Hitchcock’s classic attacks viewers from all angles: the script, the scenes, and the score.

Secretary Marion Crane (Janet Leigh) is on the run after stealing $40,000 from her employer. Traveling on the back roads to avoid police, she stops for the night at the decrepit Bates Motel.

She soon meets the polite, but highly strung, proprietor Norman Bates (Anthony Perkins). For the most part things are okay, until the movie’s theme begins to play, and the story takes a turn. Psycho is a thriller favorite.

New movie fans and older ones alike know what the music score to this great sci-fi picture sounds like. The Imperial’s March and the main title song theme are some of the film industry’s best.

Steven Spielberg’s 80’s cult classic is next on our top 10 movie theme songs list. One look at the distinguished Dr. Indiana Jones and movie fans know they’re in for a thrill ride.

The search for the Ark of the Covenant, sponsored by the U.S. Government would not be complete with theme music that is befitting such an undertaking. The explosions, chase scenes, comedy, and music will keep you engaged.

Sylvester Stallone’s Rocky is beloved by so many because it is the ultimate underdog-triumphs-against-all-odds story. A small-time fighter gets a once in a lifetime shot at becoming world champ. And in his way is the champ Apollo Creed (Carl Weathers).

Made for one million dollars in 1978, the original and sequels have generated over a billion dollars in box office sales. A great underdog story and Rocky theme songs to hum out loud–what could be better?