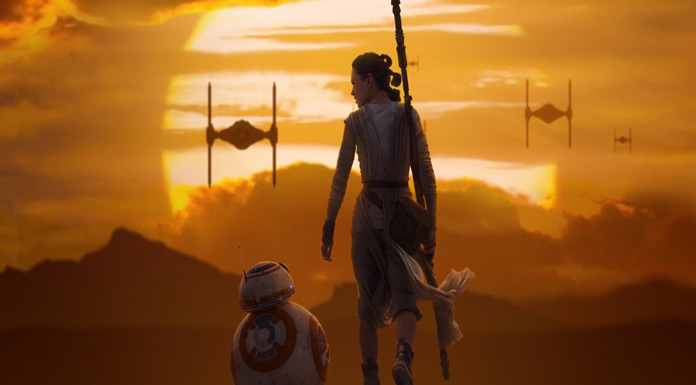 However, boxing is in his blood, so he seeks out Rocky Balboa (Sylvester Stallone) and asks the retired champ to be his trainer. Rocky sees much of Apollo in Adonis and agrees to mentor him. With Rocky’s help Adonis soon gets a title shot, but whether he has the heart of a true fighter remains to be seen.

A chance encounter with a drug dealer named Dom (ASAP Rocky) lands Malcolm and company at the dealer’s nightclub. When the scene turns violent, they flee — with the drugs that Dom secretly hid in Malcolm’s backpack. A wild adventure ensues as the youngsters try to evade armed thugs who want their stash.

Editor Marty Baron of The Boston Globe assigns a team of journalists to investigate allegations against John Geoghan. Geoghan is an unfrocked priest accused of molesting more than eighty boys.

High schooler Greg, who spends most of his time making parodies of classic movies with his co-worker Earl, finds his outlook forever altered after befriending a classmate who has just been diagnosed with cancer.

Our top 10 movies of 2015 continue with a film about the housing crash of 2007. In 2008, Wall Street guru Michael Burry realizes that several subprime home loans are in danger of defaulting.

Together, these men make a fortune by taking advantage of the impending economic collapse in America. The Big Short won’t scare you like a horror movie, but these real life events will shock anybody who watches.

This hip hop entry is a 2015 American biographical drama film that chronicles the rise and fall of the Compton, California hip-hop music group N.W.A. The film borrows its title from the name of their debut studio album and its title track. Straight Outta Compton is one the best movies of 2015.

Years after the collapse of civilization, the tyrannical Immortan Joe enslaves apocalypse survivors inside the desert fortress the Citadel. When the warrior Imperator Furiosa (Charlize Theron) leads the despot’s five wives in a daring escape, she forges an alliance with Max Rockatansky (Tom Hardy), a loner and former captive.

Fortified in the massive, armored truck the War Rig, they try to outrun the ruthless warlord and his henchmen in a deadly high-speed chase through the Wasteland. Mad Max: Fury Road is a top action movies of 2015 contender for sure.

Thirty years after the defeat of the Galactic Empire, the galaxy faces a new threat from the evil Kylo Ren (Adam Driver) and the First Order. When a defector named Finn crash-lands on a desert planet, he meets Rey (Daisy Ridley), a tough scavenger whose droid contains a top-secret map.

Together, the young duo joins forces with Han Solo (Harrison Ford) to make sure the Resistance receives the intelligence concerning the whereabouts of Luke Skywalker (Mark Hamill)–the last of the Jedi Knights. Can’t you hear that Star Wars theme music?

Although the Civil Rights Act of 1964 legally desegregated the South, discrimination was still rampant in certain areas. Despite violent opposition, Dr. Martin Luther King Jr. (David Oyelowo) and his followers pressed forward on an epic march from Selma to Montgomery, Alabama.

#1 on our top 10 movies of 2015 list takes place millions of miles from Earth. When astronauts blast off from the planet Mars, they leave behind Mark Watney (Matt Damon) who is presumed dead after a fierce storm.

With a meager number of supplies, Watney must utilize his wits to survive. Back on Earth members of NASA, and international scientists, work tirelessly to bring him home. Not leaving anything to chance, his crewmates hatch their own rescue mission plan.