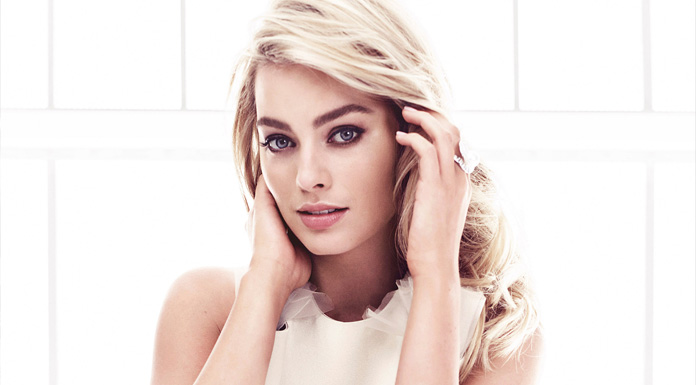 When you think of hot actresses from the 90s, you must think of Penelope Cruz.

Is it her petite frame, dark mysterious eyes, or her charming accent that makes guys stand in line? The office staff here at Movieplenty think it’s all the above.

The transformation from one on of movie’s hottest female actors, to a beast in Monster’s Ball (2001) is something everyone needs to see. Charlize Theron, a beauty from South African, is #9 on our top 10 sexiest actresses to appear on film in the last quarter century.

Can you believe the entirely captivating Megan Fox was treated less than nicely in high school? Her films aren’t let’s say thespian inspired works, but who cares?

She is sexy, hot, gorgeous, and every other word for beautiful. Wish you were in high school when this top 10 hottest actresses alive was?

She may not have been cast in that big role just yet, but Meagan Good is worth your attention no matter what the film. She’s has also brought her beauty to television and even music videos.

Charming, sexy and a darn good actor too–it make sense to have Good on our top 10 hottest actresses list.

More than good looks this beauty of Dominican, Puerto Rican, Haitian and Lebanese roots can hold her own in any scene or role. Zoe Saldana is a hot Hollywood actress that has played opposite heavyweights like Will Smith and Tom Hanks with no problems at all.

No matter what source is ranking the hottest actresses in Hollywood today, chances are Jessica Alba will be one of them. Not just a pretty face, Alba has one a Teen Choice Award and has a Golden Globe nomination under her belt.

Woody Allen sure can find the sexiest women in film for an audience. And Emma Stone is one of them.

Stone is very good playing in comedies as well as period pieces and everything in between.

A movie comes along, a scene steals the show, or the gods just blessed you at birth, perhaps all reasons why when we look at Margot Robbie we want to trade places with Leonardo DiCaprio in The Wolf of Wall Street.

If the conversation is about the hottest female actors around, you must utter the name Robbie.

Milena Markovna “Mila” Kunis is an American actress, and a very good one–remember Black Swan? Even though she’s married to Ashton Kutcher and expecting their second child she’s still a major hottie.

When did Scarlett Johansson first take your breath away? Was it in Match Point (2005), Sofia Coppola’s Lost in Translation (2003), or the Marvel comic book-based movie Iron Man 2 (2010)? Whichever Johansson film is your favorite there is simply no denying her sex appeal.